Congratulations to Ray Tozer on his induction to the St George DCC Hall Of Fame.

A high quality wicket keeper and handy right handed batsman, Ray debuted for the club in 1961-62 and made his First Grade debut in the season of 1964-65. He would become an integral part of one of the most successful grade teams in the history of the competition. He played eighteen consecutive seasons in First Grade of which he was captain for seven. He played in five finals and won four plus two one day competitions. He went very close to captaining a premiership when the 1978-79 final against Penrith at Howell Oval was washed out.

Over his eighteen First Grade seasons Ray amassed an astonishing 461 dismissals of which there were 393 catches and 68 stumping’s. He also scored 4097 runs.

Ray also held the honor of captaining the NSW Colts, 2nd XI and Metropolitan teams throughout the 70's and was a member of the NSW State Squad for five years.

Ray played with only one club. He was a member of the Green Shield team in 1961-62 that made the finals and also won a premiership in Poidevin Gray Shield (U21's) as well as two premierships in Fourth Grade.

Outside of Cricket Ray was heavily involved in Lawn Bowls where he enjoyed twenty six seasons at Grade One level. In 1997 through to 2007 he was the CEO of Bowls NSW which boasted over 600 clubs and 60000 bowlers. In 2018 he was awarded a life membership of the Sydney Southern Lawn Bowls (Zone 13).

As a youngster Ray also played representative soccer in the Sutherland Shire and also eventually earned selection in the NSWCHS First team.

In 2000 Ray was awarded an Australian Sports Medal for services to Sport and in 2005 the NSW Sports Administrator award from the NSW Sports Federation which consisted of Ninety Three affiliated sports.

The Club would like to take this opportunity to extend its heartfelt congratulations and appreciation to Ray for his achievements and service to the St George District Cricket Club. 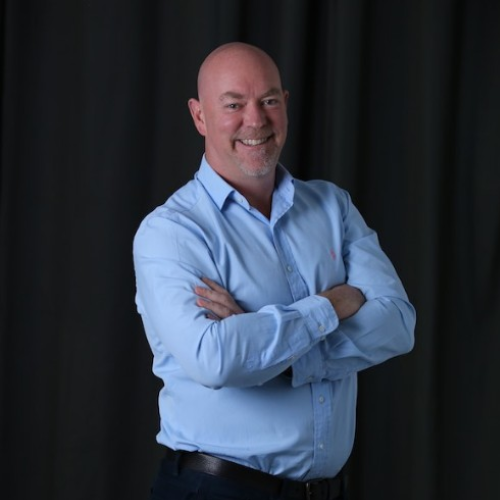