Congratulations to Meg Lanning and the Australian team on their remarkable victory of the 2022 Women’s World Cup. The continuation of a proud Australian tradition, it is fitting that they were able to lift Australia’s seventh ODI World Cup, forty-four years after Marg Jennings led the team to their first title in 1978.

A record-breaking, champion team, the current Australian side is one that continues to make Australians proud. Respected the world over for the spirit in which they play the game, the squad’s bountiful skill shone through at the World Cup. From Alyssa Healy and Rachael Haynes – whose stunning exploits with the bat saw them finish as the tournament’s top-two run scorers – to the ever-reliable Jess Jonassen and blossoming Darcie Brown with the ball; it really is a complete Australian side.

Led to victory by Meg Lanning – now a four-time World Cup winning captain – an undefeated run in New Zealand was the perfect way to take the side to World Cup glory. Ever since her elevation to the captaincy in 2014, Lanning has consistently demonstrated values of resilience, courage and humility. Values espoused by Sir Donald Bradman, and highly sought after in a leader, they have held the Australian team in the best possible stead.

Moreover, throughout the tournament Lanning showed the world once again why she is one of the best batters of the modern era. Versatile and endlessly determined, her tally of 394 runs helped ensure Australia’s dominance. Commanding displays against India (97) and South Africa (135 no.) demonstrated her unwavering class, while her ability to deliver under the most pressure – particularly in a run chase – remains second to none.

Meanwhile, Alyssa Healy’s incredible individual campaign was duly rewarded with Player of the Tournament and Player of the Final honours. A record-breaking effort, the wicket-keeper batter made an astonishing 509 runs from nine innings at an average of 56.55. The most runs ever in a Women’s World Cup, Healy overtook Debbie Hockley’s mark of 456 runs in 1997.

Her innings of 129 against the West Indies in the semi-final and 170 against England in the decider highlighted Healy’s stunning ability to perform when it matters most. Now the proud owner of the highest score ever – male or female – in a World Cup final, it is fitting that her destructive exploits helped Australia to a resounding victory.

Quite simply a stunning campaign, Australia’s triumph in New Zealand is so richly deserved. Having endured the heartache of 2017, the whole squad worked tirelessly to give themselves another chance to lift the ODI World Cup. A five-year long journey that has concluded with the ultimate success, it is one that has made the Australian public – and broader cricketing community very proud. 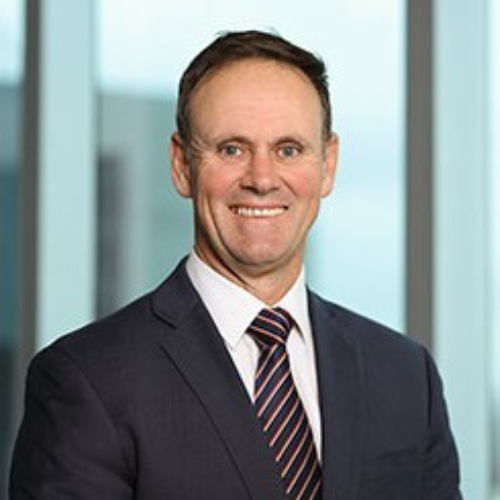