Jack Wilson – What a talent These days umpires are donning helmets, so hard and fast are batsman driving the ball straight back with those he bats. When John “Jack” Wilson was batting in the last 1960’s, non-striking batsmen were refusing to back up.

There were a couple of wrist spinners in Sydney grade that Jack took a real liking to, John Rogers recalls, “Down the track he would come, and boom! I was seriously concerned I’d get cleaned up.”

Jack could do more than drive. In 1968-69 he looked like Australian cricket’s next big thing. In the last five NSW Sheffield Shield games, he ran up 441 runs that included 66 on debut against Victoria and 91 in the return match at the SCG and 114 against South Australia. And of most of his St George teammates had missed those innings, his crucial 31 in the premiership final against Manly at the SCG as wickets tumbled about him looked like the work of a supremely talented player

The following season, like many tall, attractive drivers of the ball, Jack was subjected to barrage after barrage of short-pitched bowling. He struggled initially and was dropped by NSW after just three games, and his form for St George also fell away.

He was back to his best in 70-71, with 874 runs for St George at an average of 67, culminating in his astonishing 150 in the final against Manly. As respected cricket journalist Phil Wilkins wrote in his match report: “To watch the 23 year old in action was to imagine Saints had one of the giants of the summer game.”

Jack was given one more game for NSW in the next season and then was discarded for good.

Sadly, if realizing his chance was gone, Jack’s form at the club fell away as injury and fitness issues took a toll. Yet he gave back to the game as much as he received. First, he was a very fine coach. Second, when the Hawkesbury club was elevated to the grade competition, he took on the role of president and di everything he could to help it bridge the gap to the St George way of playing. Later he became a highly respected state selector.

A gentle, amiable and outgoing person, Jack was an excellent team man who was popular right throughout the St George club and in Sydney grade cricket generally.

This story was originally published in the book written by John Rogers titled “Mr St George” - Warren Saunders and the culture of success he inspired. 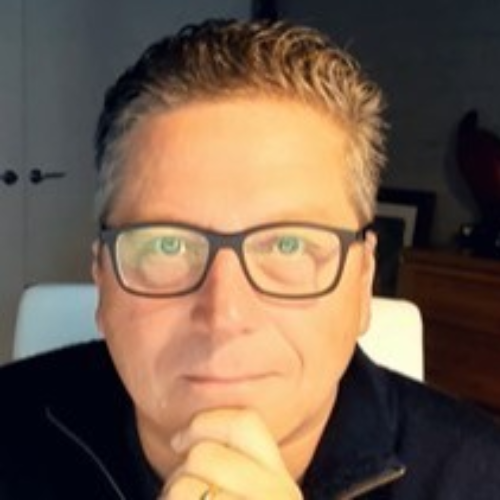