“I knock over the first two quickly, PL (Peter Leslie) gets another, and then we’re taken off so your boy wonder Kerry O’Keeffe can come on and get a 5fa
St George District Cricket Club
Jul 15 NSW Premier Cricket Sydney 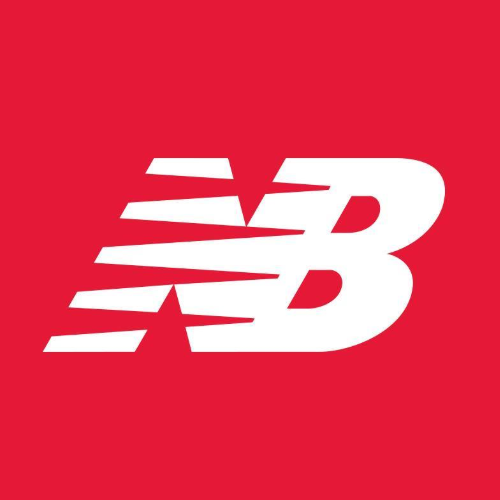 John Martin derived his nickname of “Big Fave” from his older namesake, Burrell Creek’s Johnny Martin, the left-arm tweaker and big hitter for Australia, who was universally, and justifiably, known as the “Little Favourite”.

Big Fave was every cricket team’s ideal of a downwind quick bowler who’d have the opposition hopping from ball one. In the late 1960s when St George won four premierships in six seasons, no other downwind fast bowler could come near Big Fave.

He charged in athletically, pigeon-toed feet threatening to bruise his backside. If the run-up wasn’t threatening enough, he had a classic action and delivered an outswinger at pace. He also had a mean bouncer and little love for the batsman.

He played eight times for NSW, averaging in the mid-30s with the ball. But often he was forced to bowl upwind, which didn’t suit, or first change as support for Test quick Dave Renneberg. Big Fave took 4-63 in his first game in 1966-67, his scalps that season including Greg Chappell and England opener Colin Milburn (twice). He suffered a groin injury in his third game of that first season, and he regrets playing in the fourth after which he was out for the rest of the season. Despite odd games over the next three seasons, he never really got a chance to establish himself. NSW’s loss was St George’s gain. He took 403 wickets for the club.

The term “white-line fever” was not used back then but it would have described Big Fave to a tee. Going after Test star Jim Burke at Hurstville in a one-dayer brought success- right between the eyes. Big Fave was full of remorse and then agog as Burkie’s partner, Judy, resplendent in bikini, suddenly appeared in the midst of those gathered around poor Jim.

A typical engineer, Big Fave was pretty quiet off the field. He never said much, preferring to let his actions do the talking. Three times he brought the house down.

“Wacky!” he called out one day to captain Warren Saunders: “What’s this love affair with KOK?” The dressing room went instantly silent.

“I knock over the first two quickly, PL (Peter Leslie) gets another, and then we’re taken off so your boy wonder Kerry O’Keeffe can come on and get a 5fa. They’re all out for 120, I don’t get another bowl, and people reading the papers think that Martin had an average day as he only got 2-26. If I’d had a second spell I’d have got 6fa!”

The dressing room collapsed in laughter.

Fielding was not Big Fave strength. For most of his 10 or so years at the club, when not bowling he spent his time fielding at fine-leg, or wherever else the captain could hide him. He put such effort into his bowling that no one minded. At slips practice he wouldn’t move an inch, just stick out his hands. The team’s slip fielding then was never very good and, finally, after 6 years of pleading from Big Fave, Warren Saunders gave him a go in the slips. He caught everything. No foot movement, no diving, just shoved out the hands and they all stuck. He took 14 catches in that 1970-71 season. No one could believe it. In the dressing room near season’s end, Big Fave suddenly pronounced: “Just think of how many wickets for St George I might have got if I’d been able to field in the slips off my own bowling!”

Big Fave was always a strong contender for No 11 in the batting order. Mostly he wasn’t needed as Warren would often declare. When he did get a go, he would usually swing widely and get out. A bunny, most people reckoned. One day at Hurstville in 1969-70 in a match against Randwick, that all changed. In half an hour of mayhem, Big Fave bombed 6 after 6 over the scoreboard into the children’s playground that used to be next to the players’ viewing rooms. Thankfully the playground was deserted. He scored 60 in 33 minutes. In the room afterwards, he didn’t say a word, just beamed a smile that said, “I told ya I could bat!”

A great team man and clubman was the Big Fave.