St George “in between balls” with John Bain In this “in between balls” we feature John Bain who is the very proud owner of St George first grade cap number 301.

What year were you born and where?

First game was with Engadine Dragon U/10s, I was 7 years old and for memory just made up the numbers.

Tell us briefly about your cricket journey.

I guess it would be that I have a love for Singing. I sing Sinatra style.

How many years did you play for St George?

My old nickname at Petersham Marrickville followed me to a certain degree (Middies), however at Saints just mostly ‘Bainy’.

Highest score was for Petersham Marrickville against Parramatta in First Grade at Old Kings. Scored 165 not out. It was around 1983-84 season.

What has been your best bowling figures in Senior Cricket?

Petersham Marrickville First Grade v Waverley 5-39 at Waverley Oval. My former captain at Petersham Brian Riley (Riles) was one of my wickets. Riles was a man I loved dearly.

Got a few 3 wickets for Saints in First Grade.

I think Graham Pitty from Bankstown. He was quicker than most people thought. His short stuff was exceptional.

David Hourn from Waverley. David played many seasons for NSW. He was a left-handed wrist spinner who was incredibly hard to pick.

Who has been the best batsman you played against?

Played against St George’s Brian Booth as a youngster. Brian was at the back end of his career. I always thought Rod Bower of Bankstown was a terrific player. I think he scored 24 First Grade centuries.

Who has been your funniest Saints teammate?

Ray Gonella was a character, as was Mark Osborne.

My eldest brother Bobby Bain was my childhood hero! Bob was Sutherlands initial First Grade wicketkeeper 1965-71. I used to get the train to Caringbah Oval to watch him play. St George’s Norm O’Neill and Ted Cotton played for Sutherland during that time. I used to help do the old scoreboard there.

Who are the 3 sports people in the world you would most like to meet?

Name some St George Players you admire most in terms of skills and competitive spirit.

When I was playing at St George no doubt Murray Bennett was an outstanding competitor, he was always finding a way to dismiss the batsmen. Murray bowled from everywhere in the crease. Geoff Milliken was a run machine. He knew how to get the big scores in First Grade, his concentration at the crease was exceptional. Wayne Turnbull also had a great cricket brain, he was an awesome competitor who loved St George.

Definitely Warren Saunders, Bill Watson, Brian Booth and that magnificent First Grade team between 1965-70 and of course Hurstville Oval. I remember watching a game at Hurstville, Saints v Sutherland, as a 9 year old boy. I loved cricket and Bill Watson signed my autograph book. Bill was a former test cricketer.

What did you enjoy most about playing cricket?

Basically just loved the game and all the special characters I played with.

I disliked rained out matches. Of course it is not much fun when you get out for a duck or drop an easy catch but it is all part of the journey.

What did you enjoy most about playing cricket with St George?

When I look back the special characters and great talented players I was so lucky to be part of.

I would say the First Grade semi-final in 85-86 at Bankstown Oval v Parramatta playing for St George. 3 players scored centuries for St George, Wayne Seabrook, Jon Jobson and yours truly. It was a magnificent day for the club. Unfortunately we went on to lose the final against Northern Districts.

For me, having a beer with Wac, Jack and Art after home games. That’s Warren Saunders, Jack Stanton and Arthur Osborne. 3 great Saints men.

Tell us about the best win you have been involved with?

I would say a semi-final I was playing with Petersham Marrickville against St George in 1976-77. I was 18 years old and batting with Brian Riley. Riles was dismissed after appealing against the light and we came off. The next day we needed 50 more runs to win and we were 7 wickets down from memory. I managed to score 29 the next day before Murray Bennett tossed one up and I holed out at cover. Our spinners Stuart Gardiner and Peter Maloney managed to get the runs remaining in a very exciting, nail biting finish.

Love a day out at the races with a few beers.

What is the best advice you have received?

To be yourself, have fun and stay focussed.

What did you do for a living?

Worked as a salesman for most of my life.

Advice to any youngsters looking to make it?

To just keep going, good things are always around the corner. Everyone gets knocked over along the way. Get up, brush yourself off and keep going. 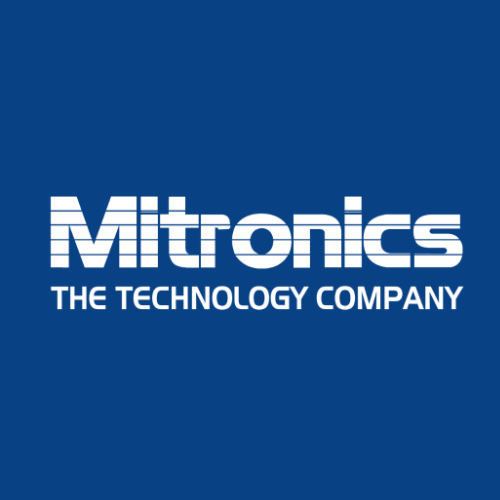