St George “in between balls” with Justin Gale

In this “in between balls” we feature Justin Gale who made his first grade debut for St George in 1991 before moving to Melbourne 3 years later to play 160 first grade games for St Kilda and winning two premierships.

I played in Georges River competition as junior for Penshurst RSL and Penshurst West, and played Green Shield for St George and worked my way from 3rd Grade in 1989 to 1st Grade in 1991.

Played a bit of tennis and soccer as a kid but mainly just cricket.

Nowadays, I’m a member at Bonnie Doon Golf Club and like to road cycle.

Galey, JA or Neil (from the “The Young Ones”– thanks to Wayne Seabrook for that one)

Who has been your funniest St George team-mate?

Geoff Milliken knew his game and played within it against some the best fast bowlers.

Brad McNamara was the fiercest competitor I played with in 15 years of grade cricket.

The club’s history, tradition and the mates

Winning two XI’s Premierships with St Kilda and hitting the winning runs in the second (my final game).

I don’t know if it’s so much of a tradition but one thing that has always stuck with me was Warren Saunders instilling into the younger players the importance of having clean white cricket boots. “you may as well look like you can play.”

We were playing Poidevin Gray against Randwick in 1992 (I think), it was just after they had recruited some top players from both St George and Sutherland and were expected to flog us. We batted first, Darren Quint took a hat-tick for them, ripping through our top order and we made a well-below par score. Our bowlers went out there and gave it to them, we fielded out of our skin and rolled them – the beers tasted very good that evening.

Scotty Martin going down after coping one in the box (I was at the other end).

Golf, hanging out with family

“Failing to prepare is preparing to fail”

Head of Sales in a software company

Advise to any youngsters looking to make?

Just enjoy it, it goes too quickly 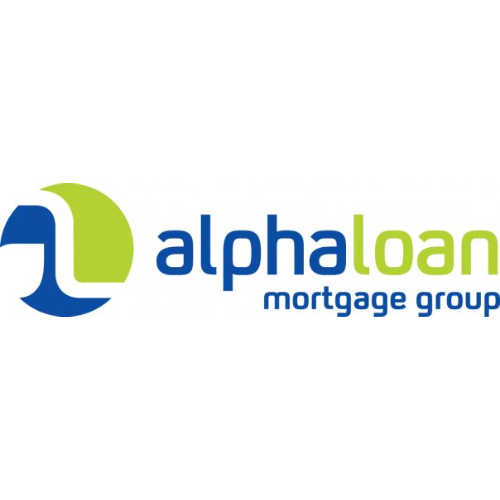