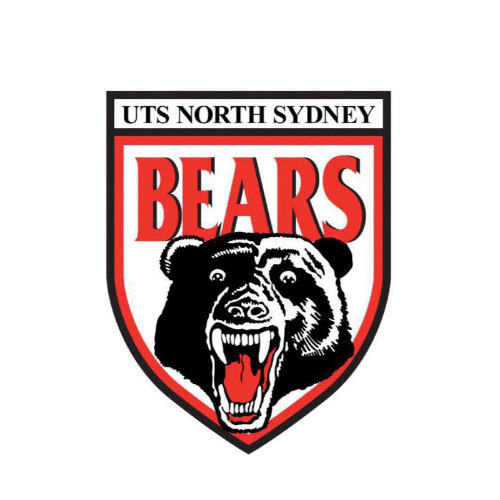 Tom Jagot is UTS North Sydney first grade cap number 644 and prior to the 2020/21 season he’s scored 2,691 first grade runs for the Bears at the impressive average of 43.40 and hit 7 centuries and 11 half centuries.

Batsmen, although fancy myself as a leggie

Probably winning back to back U19 championships as a youngster

Had a game against Tymal Mills in England. Was slippery.

Justin Avendano cracked 140 not out at Penrith in the semi-final two years ago. On a tough wicket and with our team in trouble he single handily dragged us back into the game.

I’m always impressed with Josh Clarke and Adam Crosthwaite had a big impact on me when I played with him.

Who’s the king of selfies at your club?

Last season my mate Olly Knight was running into bowl, the batsmen pulled away. Olly, upset with completing his full run not to bowl then ball asked if the batsman was ready when he next got back to the top of his mark. The batsman proceeded to hit the next one 140 metres over midwicket for six. It was one of our own teammates who remarked “I think he was ready Ol”

My old man. Always available to side am at me and to fish my kit out of the bin after a bad day.

I like to play a little golf, maybe get to the beach.

What do you do outside of cricket?