The Birth of a Rivalry

For six decades, Australia and the West Indies have played for the Frank Worrell Trophy; the legacy of arguably the greatest Test series of all time.
Bradman Museum
Feb 18 Bowral 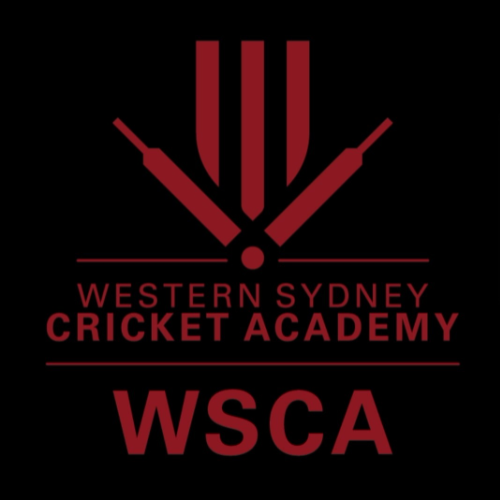 Sir Donald Bradman declared the first match of the series, “the greatest thing that’s ever happened to the game,” and more than six decades on, the 1960/61 series between Australia and the West Indies remains arguably the best Test series of all time.

A five-match contest in which Australia claimed victory on the field 2-1, the West Indies’ success was bountiful too; they captured the hearts and minds of the Australian public as they played enterprising cricket under the edifying leadership of Sir Frank Worrell in his debut series at the helm.

Following a mostly dull home summer the previous year, the arrival of the West Indies in 1960 raised public hope and expectation. To that end, Bradman – who was chairman of the Australian Cricket Board at the time – took the unusual step of addressing the Australian camp before the series. He urged the side to play “bright and attractive cricket,” a similar message was sent to the West Indian team and it was one that skippers Benaud and Worrell were happy to embrace.

Indeed, Sir Garfield Sobers – the great West Indian all-rounder – recalls that Worrell encouraged the team to be positive at every opportunity.

“I remember having meetings with the team and Frank would say, ‘when you go out there and get a half volley, I want you to hit it. A half-volley is a half volley – even in church!’”

Imbued with such freedom, Sobers believes it allowed both teams to express themselves and play the best possible cricket.

“With that instruction, it gives the player the opportunity to take chances and risks,” he said. “And that’s how the game was played.”

From the first, the cricket was entertaining. Sobers himself set the precedent with a blistering 132 in the first innings at Brisbane. Commanding the admiration of supporters and opponents alike, Australian all-rounder Alan Davidson was effusive in his praise: “I rank it in the top five innings I’ve ever seen,” he said. Norm O’Neill replied with a stunning 181 of his own for the home side, before the match reached its famous crescendo; Joe Solomon running out Ian Meckiff on the final delivery to secure the first tied Test in the game’s history.

After victories to both sides in the second and third Tests – matches that included another century to Sobers and a cumulative sixteen wickets to Davidson – the teams drew the fourth Test in Adelaide. So, all tied up at 1-1, the series came down to the fifth and final match at the Melbourne Cricket Ground.

Balanced on a knife’s edge, the West Indies set Australia an imposing fourth innings chase of 258 to secure victory in the match and the series. At one stage 2/154, Australia were poised to cruise to victory, but Worrell (3/43) and Valentine (3/60), hauled the visitors back into the contest. As the fourth day drew to a close, some steadfast resilience from Ken Mackay (3 no from 51 balls) and Johnny Martin (1 no), saw Australia home with two wickets to spare. Another tight finish the most fitting end to an utterly mesmeric series.

Though the West Indies lost the series, the uplifting nature of the contest left an indelible mark on both the players and the broader cricketing community. Sobers describes it simply as “the best series (he) ever played in,” and credits Bradman’s pre-series advice to both skippers for helping to, “bring cricket back alive.”

Before they left Melbourne, the West Indies side was met with a half a million-strong crowd and a ticker tape parade; testament to the respect the two teams had engendered – not only through the quality of their cricket – but the dignified spirit in which they played.

To that end, Richie Benaud approached Sir Donald Bradman and the Australian Cricket Board about creating a trophy. One that would ensure the legacy of the series would remain. Unanimously settling on the Frank Worrell Trophy, the trophy contains the ball used in the tied Test and ensures that the inspirational West Indian captain will always be remembered in future Tests between Australia and the West Indies.

The series finished on 15th February 1961, before the West Indies were farewelled with a ticker tape parade on the 20th Feb.

LEARN MORE ABOUT THE FAMOUS SERIES VIA OUR ONLINE ARCHIVES